Photo taken for Ilya a couple of hours before the first explosions, night-morning of February 24

Yesterday we were looking for towels in Lviv when a rocket hit the Mariupol maternity hospital. Normalization, you are merciless.
The memory is erased. What was yesterday, what was the day before? Daniil Revkovskiy (note: artist from Ukraine) lives with us now. He said that our neighborhood is relatively safe, there are no infrastructural facilities nearby. By the way, there is no source with water nearby either. And we have not found any towels.

We stocked some stuff before leaving Kyiv, February 24

There were no sirens for two days, or three? There is no difference.
After Kyiv, we no longer react to the rarely heard sirens – the signal of a possible air strike. I no longer react.
Who are we? Normalization, you are merciless!

On our way to Kyiv central railway station, the evening of February 24

There was no work and there won’t be any. How do people manage to draw, do something?
In Lviv military registration office, where I used to be registered, they told me that they won’t put me on the list and I should sign up as a volunteer for the Armed Forces. I am a pussy, I was still shaking with fear after Kyiv.
I did not sign up.
Normalization, you are merciless. 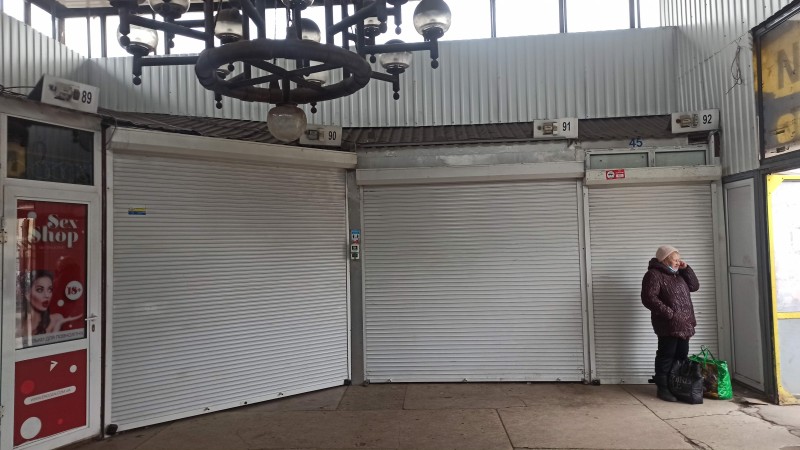 Somewhere around Kyiv central railway station, the morning of February 25

A train station in Lviv. Hour- or maybe daylong queues with children and women who are waiting to catch any train to Poland or elsewhere. I would go, too, if I could, but now I pour the cups with ginger tea that is brewed in Victoria Dorr’s and Denis Pankratov’s (note: both are artists from Ukraine) apartment. I am a lump of veins, blood and meat. There is not much left of Daniil Revkovskiy’s neighborhood in Kharkiv. Photos. Video. Chronicles. The film „Bybyn Yar. Context.“
Normalization, you are merciless. 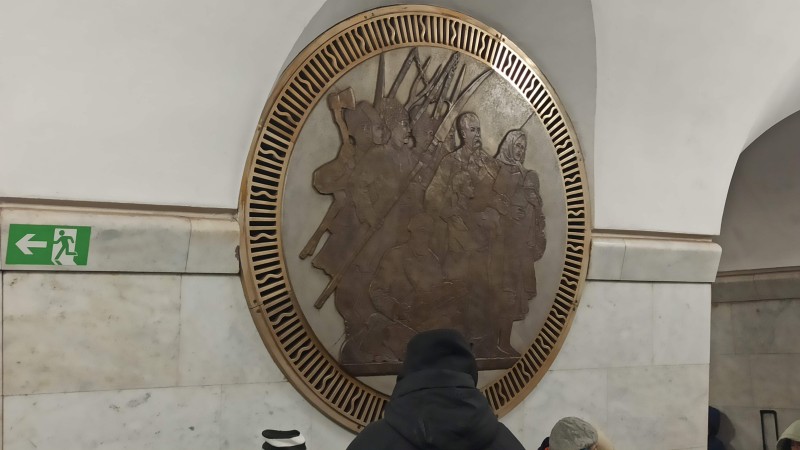 Our artist acquaintance Danya Nemirovsky from Mariupol (note: the city is in blockade) has not been in touch for a couple of days now. There are residency programs in Prague or Helsinki flashing on Instagram for those who left Ukraine. My friend’s Olya Yeremeeva graphic states: „My friend Danya in the occupied Mariupol will be very happy about any artistic opportunity“. I wish I believed that, but I don’t. Mariupol is completely blocked both for evacuating people and for bringing the humanitarian supplies. This doesn’t make things any easier for me.
Ukrainian artist Katya Libkind, now based in Kyiv, has recently announced an international residency program for cultural actors under the name „no one will be the same“. In Ukraine, every one of us is at Katya’s residency.

Information about residency can be found here: https://www.instagram.com/p/Ca1fQKGNygR/ 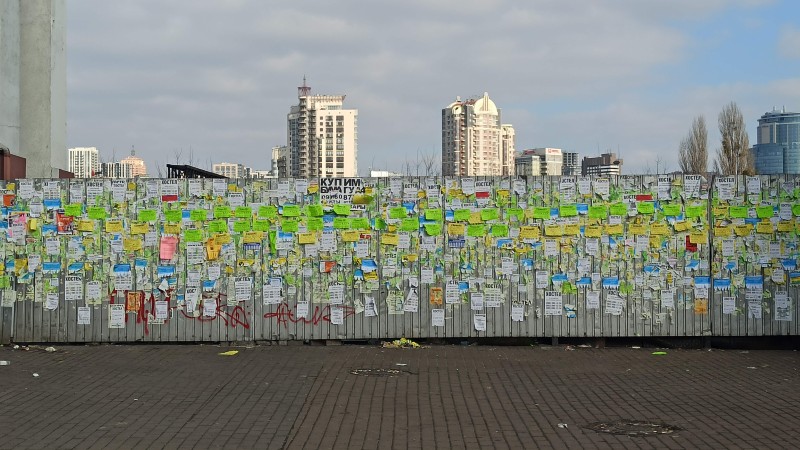 On the way to the bus station, I thought how beautifully these announcements are arranged, the morning of February 25

I wrote this text in one breath in the morning of March 10 2022, after talking to my mother on the phone. 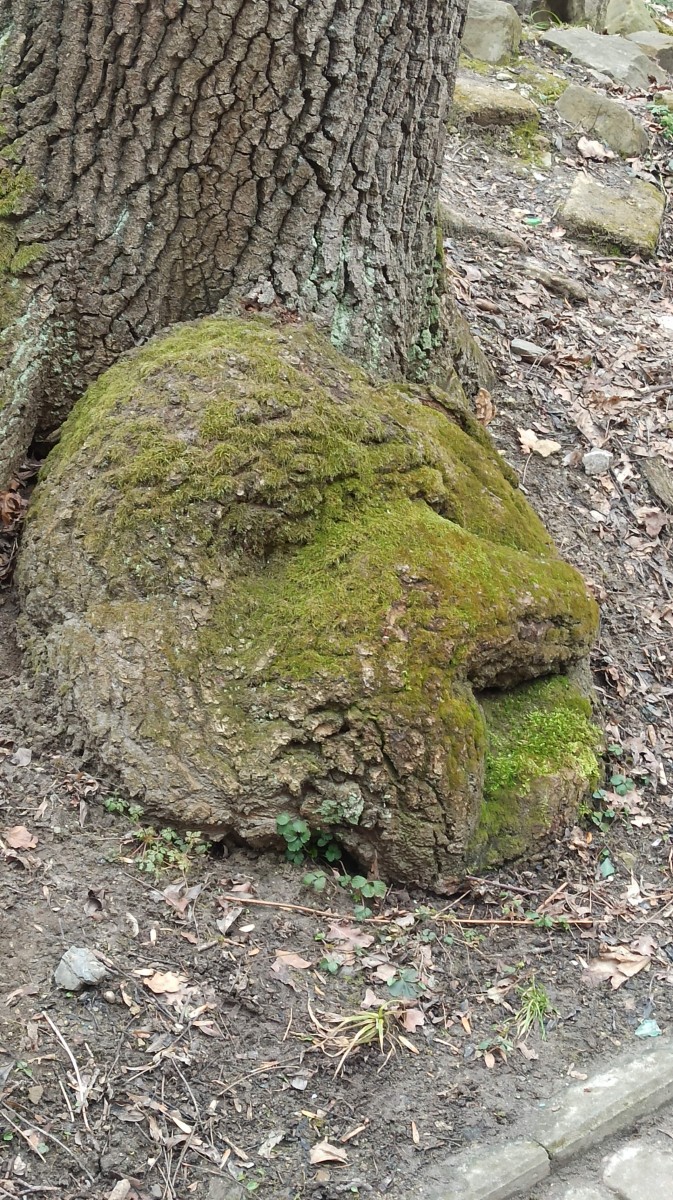 The root of a tree I encountered on a walk in Stryi Park in Lviv, the afternoon of March 4

Translated from Russian to English by Mariia Vorotilina.