From the end of January to mid-March, we did a lot at home, and it was hard to be alone. Reading books, communicating with friends on the Internet, reviewing past works, anxiety, tension, insecurity. At the same time cooking, follow up the daily news, watching the trees outside the window grow thick leaves. 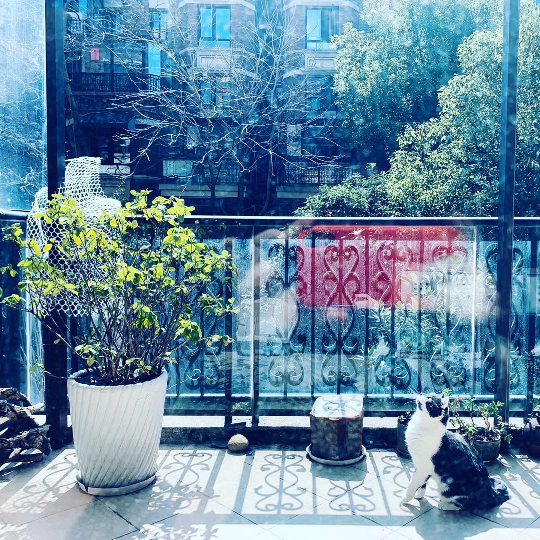 Social media is overused. At first, friends in different places worry about our situation, and we start to keep a diary so that friends can understand what is happening in China and our lives. Then we begin to worry about friends everywhere, follow up on the situation, the internet of communication comfort each other’s tension.
The understanding of distance has changed, and the city we live in seems more distant. 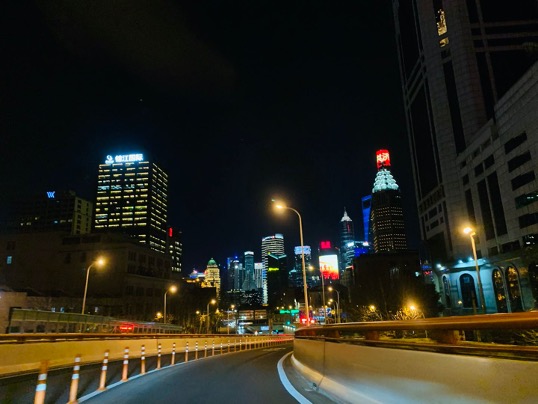 After mid-March, we can go out and some new habits are quietly forming. In China, everyone gets a health code by mobile phone, which is divided into green, yellow and red. When you check your health code is green, it means you are healthy and have no risk of infection, you can go to parks, shopping malls and other public places. If it’s yellow or red, it’s a pity you need to be quarantined or go to the hospital. We haven’t seen anyone whose health code is yellow or red, and it’s probably already been notified and quarantined. This QR code will be updated in real time according to your going out, if I go to a mall today, after the mall has a confirmed case, then my QR code will also change color. 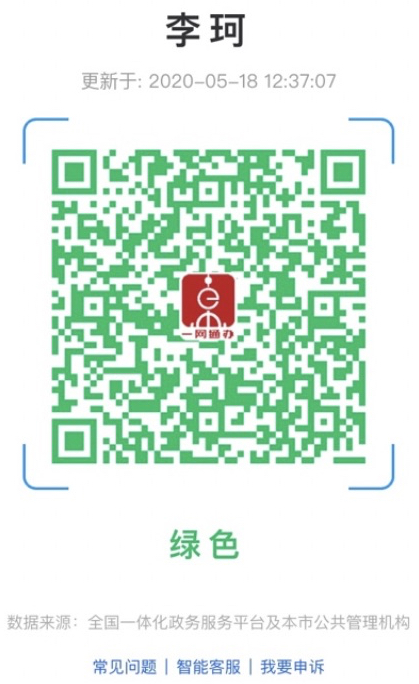 This approach effectively tracks everyone, updates everything, and controls each of us.
So, we still spend more time at home, first avoiding the possibility of infection, second avoiding too much tracking.
People are managed by data,which has been accelerated in this epidemic.

In April and May, political games are active on the Internet, and the interests of human life is replaced by political interests. The pandemic has turned into a quarrel or a shirking of responsibility between one region and another.

The world has always maintained two kinds of appearance inside and outside the Internet. The epidemic has turned the real world into an empty city, where people live in isolated spaces and throw personal expressions into virtual worlds.
Our identity is being refreshed, an eternal topic that is now particularly sensitive and important. How each individual understands who he/she is from what perspective will affect the way the future world exists. will it be more split? Or will there be a whole new community?

Our fear of death, our suspicion of the unknown and our resistance to new technologies cannot stop the coming of the future.
In the end, thinking will turn to action, action will accumulate into results, and the results will go to the future.

To some extent, we are grateful for the epidemic, because it gives us an unavoidable face to many problems that we should have long reflected on and acted upon.
Human beings have been self-centered for too long, this selfish growth and development, derived from the common disaster of the moment. The virus stops us while more lives begin to recover; the virus lets us know how to control, and the world has a chance to fix it.

The Chinese character „I“, which originated from a murder weapon in ancient times, is a constant reminder to mankind that if every „I“ only sees oneself, then the world will not be able to avoid war and killing. 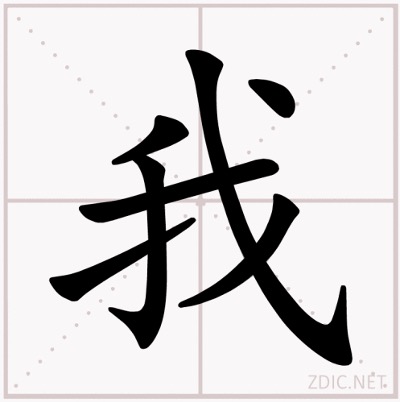 As a theater-based artist, the pandemic disrupted our original performance plan, like a computer restart button was forced to press. We change to observe many forms of cloud theater, which leads to interesting discussion.

How does the live performance of the online way convey the senses of the real scene? This is a question, it will bring out the past we will not be involved in some areas of exploration and thinking, including the definition of ethics.

When the theater reopened and people gathered in the theater again, will all kinds of Cyber experiments during the pandemic be preserved and developed by the theater?

For a long time in the future, human beings are bound to be inseparable from the Internet, and many new media technologies extended by the Internet will become the daily life of the future.
Our past decades of living habits will be classified as traditional.

How will the theater continue to exist in such an alternate age? Things that can be replaced by new technologies may bring the theater to a place we cannot accept or understand now, but there are still things that technology cannot replace. And what remains will reinterpret the meaning of theater to us.
Do we still need the theater? For us, we still miss the sound of breathing there, the temperature there, the light there, the emotions that are somehow driven, and, of course, the hugs after the applause. 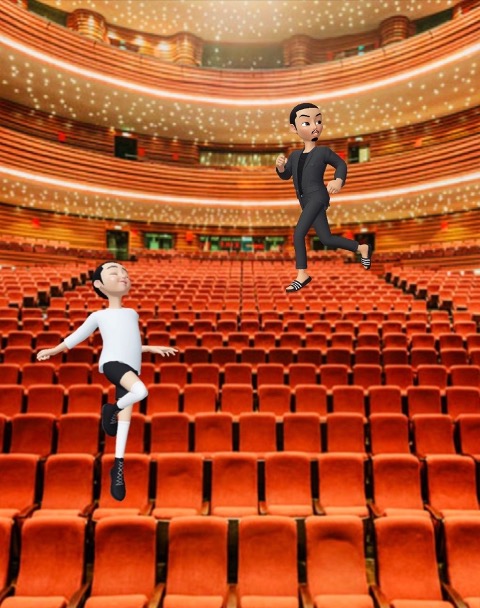 Resource from internet and zepeto app